porGaspar Ribeiro Lança
2 minutos de leitura
Total
0
Shares
0
0
0
0
0
Portuguese number 1, João Sousa defeated fifth seed Julien Benneteau in three tight sets (2-6, 7-5 6-4) to win Malaysian Open, in Kuala Lumpur. He is the first Portuguese ever to win a singles title at an ATP World Tour tournament.
Tennis fans had their eyes on Sousa since he reached third round at the US Open (last grand slam of 2013). He also reached his first ATP semi-finals at St. Petersburg last week. Currently ranked #77, Sousa was playing his maiden ATP final today after beating players like David Ferrer and Jurgen Melzer with great performances in previous rounds.
After a good start, young Portuguese player (born in Guimarães in 1989) saw Benneteau breaking to take a lead in the opening set and was forced to raise his level. However, the Frenchman seemed determined to win his first singles title (0-8 in ATP singles finals until today), which led him to a championship point at 4-5 in second set on Sousa’s serve. At that time, every heart in Portugal was beating faster than ever, but in Malaysia Sousa managed to stay calm and firmly held his ground. Sousa needed to play a few more games and had to save more break points, but in the end (after 2h17 minutes) he was the one celebrating a historic moment – without doubts, the most important one for Portuguese tennis.
With this win, that follows a brilliant performance in the quarter-finals to beat world number 4, David Ferrer, João Sousa is the first Portuguese player (man or woman) to win a singles title on main tour. He will also become the best ranked player the country has ever produced (#51, according to the official information shared by the ATP) when new rankings are released on Monday.Sousa will now travel to Beijing (he won’t be playing the tournament because he had to withdraw from qualifying due to his run in Malaysia) in order to practice a few times before going to Shanghai, where he will play the qualifying draw of the Masters 1000.
Total
0
Shares
Partilhar 0
Twittar 0
Enviar por e-mail 0
Enviar pelo Whatsapp 0
Enviar pelo Messenger 0 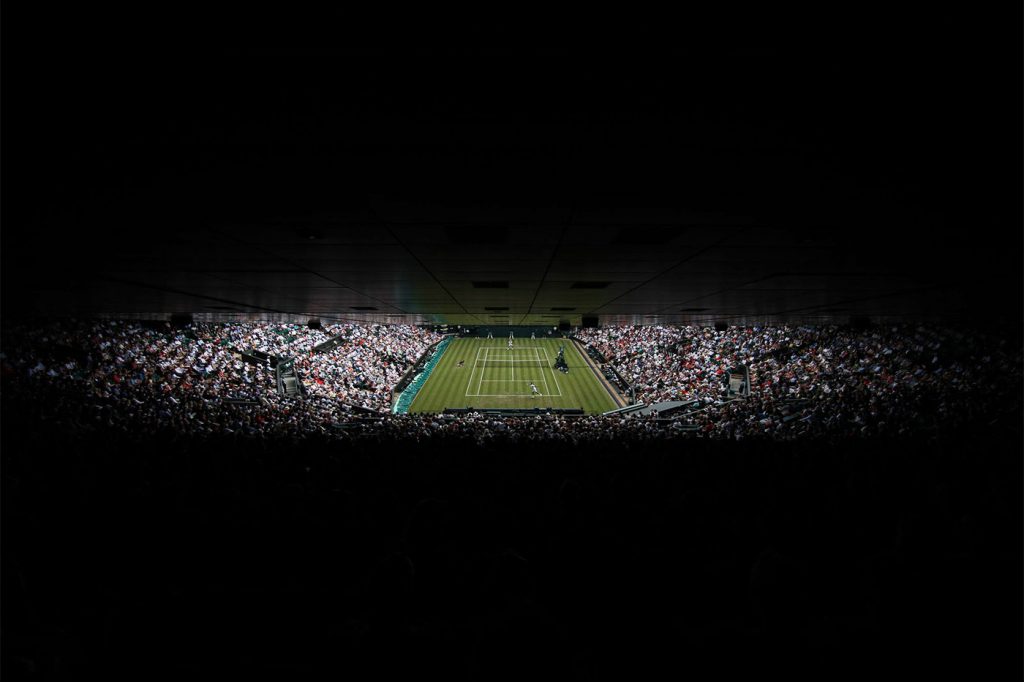 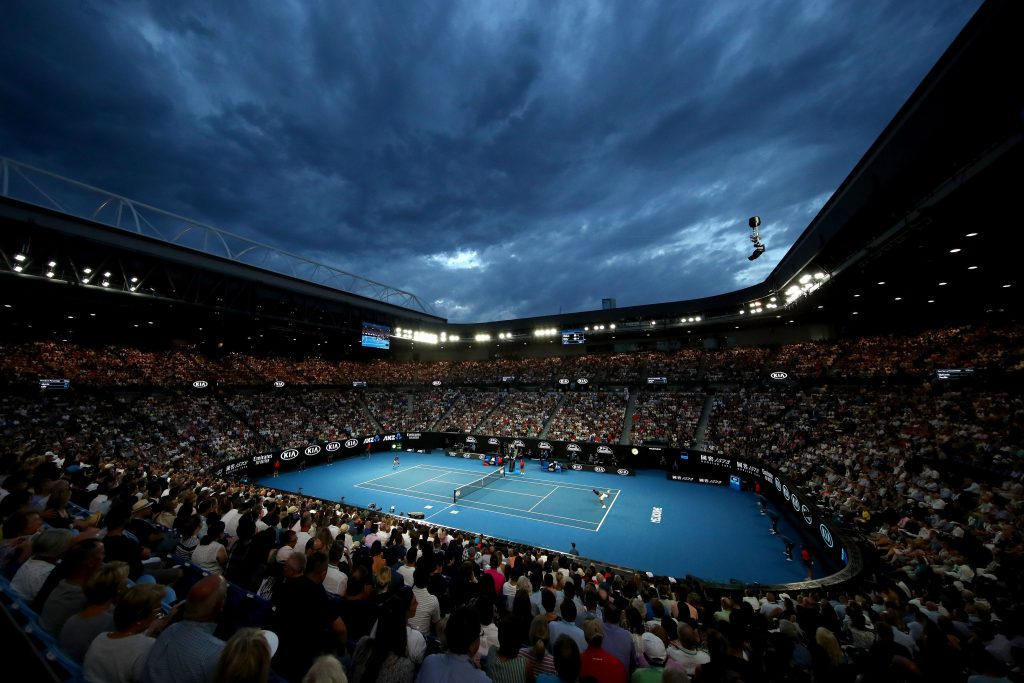 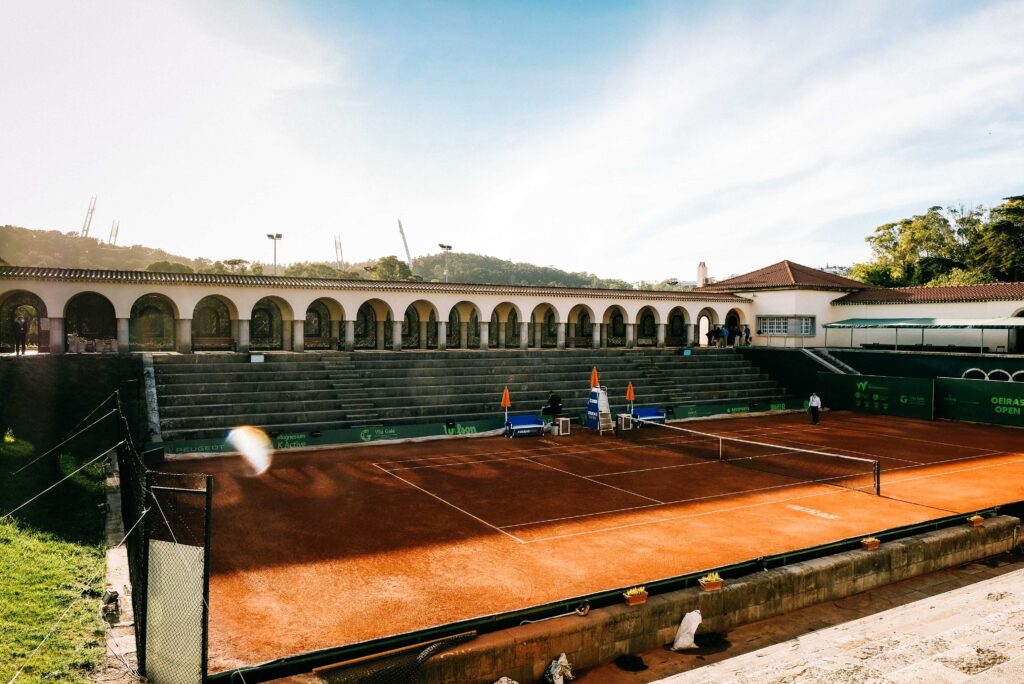 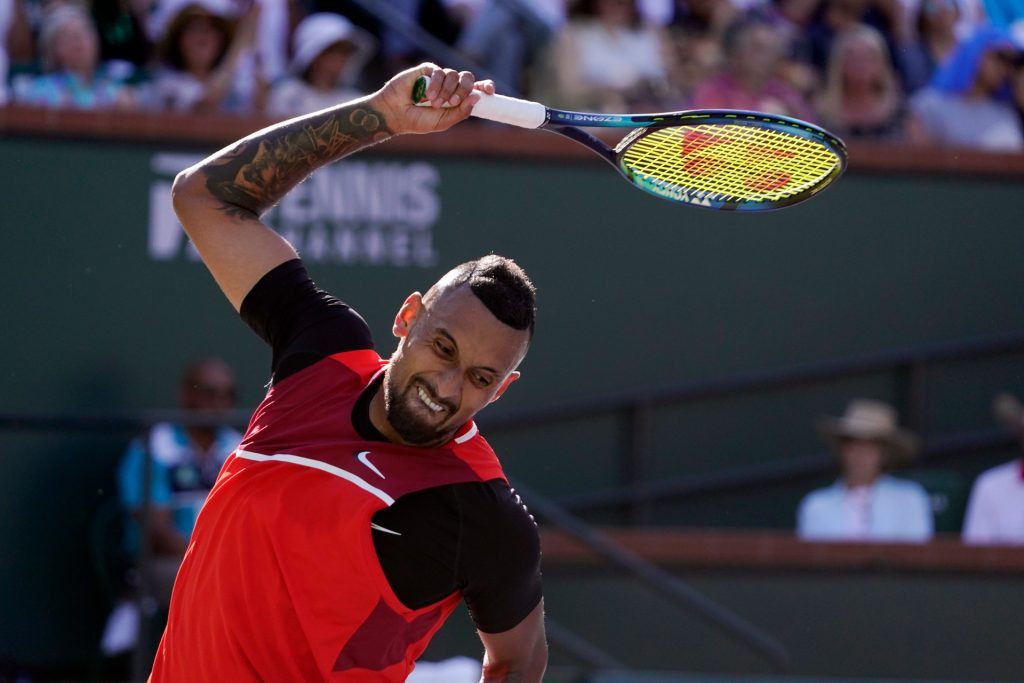 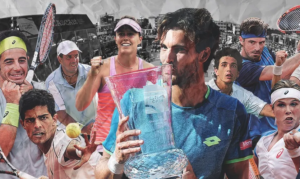